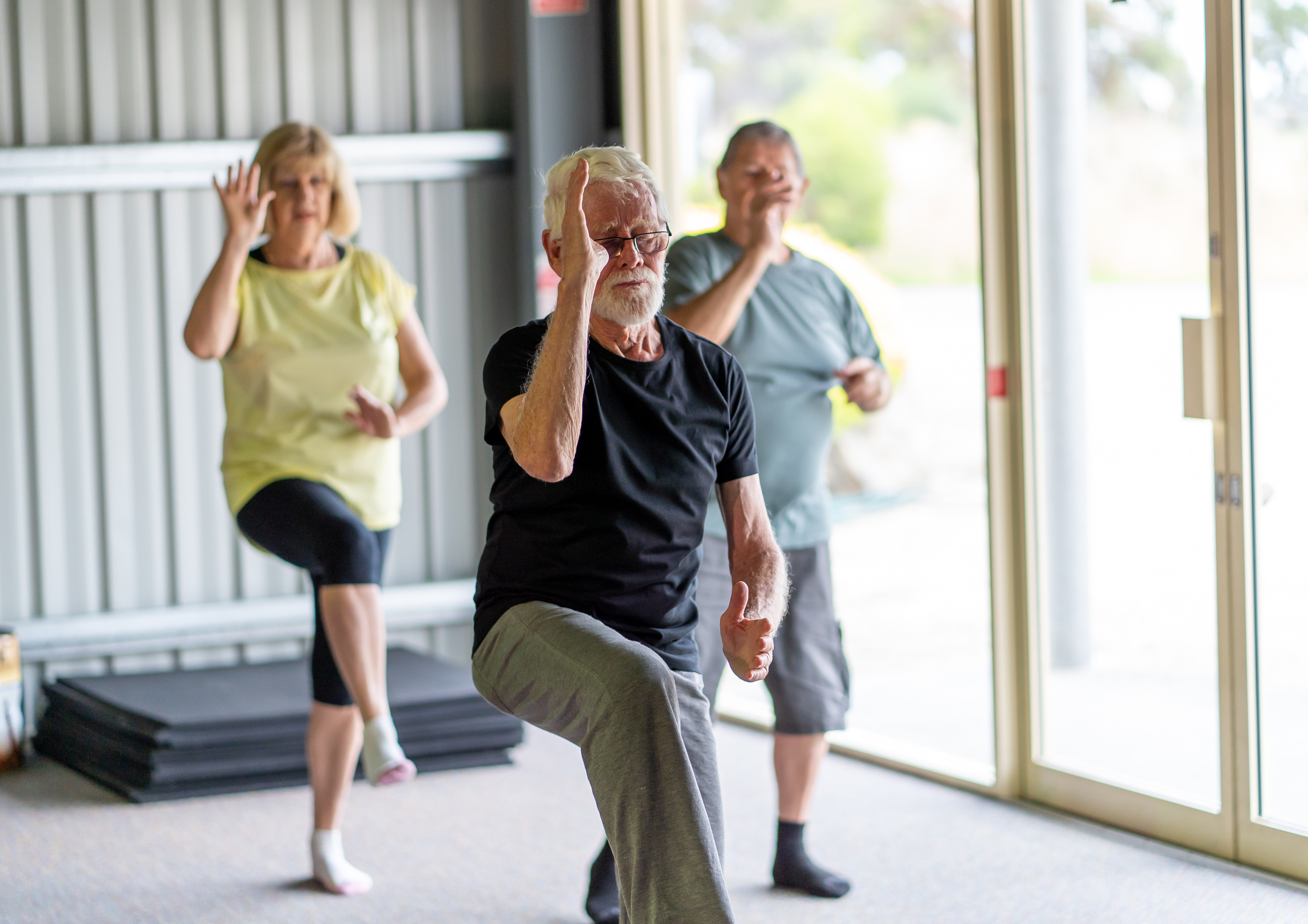 In this vivid and illustrative introductory seminar to Tai Chi, you will learn about the most popular 24 Form Yang Style Tai Chi, the names of the forms, and a demonstration of the forms. You will learn the principles guiding Tai Chi training and movements, written in Chinese with English translation. You will learn the health benefits of the exercises from both Traditional Chinese Medicine and modern medicine observations and explanations. You will also learn the Daoism origins and theory which Tai Chi originated from as well as the martial art applications of some of the forms.